In April I visited the absolutely mesmerizing Islands of Tahiti in French Polynesia. I had the honor of being invited by Tahiti Tourisme and boy, did it not disappoint! It was truly a mythical place to encounter and it certainly had its fair share of delectable and indulgent cuisine, which is why I thought it best to dedicate a whole post to the wonderful Tahitian culinary adventure I went on, as well as the amazing new foods I discovered along the way.

Being a celiac and dairy-free, you’d think I would have had difficulty finding food that didn’t make me feel terribly ill, but that wasn’t the case at all. Many of the restaurants and hotels were very considerate and aware of food sensitivities so if this is your worry when traveling here, there is really no need.

At Le Taha’a Island Resort and Spa , their main restaurant Le Vanille took my expectations to another level, offering a wide selection of local and international specialties including vegetarian, vegan and gluten free options. It was a true Tahitian culinary adventure!

For a ‘quirky’, and one of those ‘once-in-a-lifetime things to do, you should definitely take advantage of the canoe breakfast at Le Taha’a Island Resort & Spa. They call it room service, but having breakfast transported to you via a canoe is something more magical than any kind of room service I’ve experienced before.

I was joined on this trip by Isabelle Cheng, Allons.y and Maria Koustogiannis, Food by Maria. Make sure you check out their posts about the trip, too! An extra special shout out for helping with photos on this Tahitian culinary adventure trip. 🙂

Poisson Cru is a favourite on the island and one that is actually considered the national dish among the locals and around the world. It’s a salad of raw tuna marinated with vegetables, lime juice and freshly squeezed coconut milk. It is refreshing to say the least, and certainly a good choice in the heat of summer.

If you’re health-conscious and worry when you travel that your diet is going to suffer, Poisson Cru is your holy grail — suitable for those with food sensitivities, it’s made from fresh ingredients found easily in Tahiti and you can rely on it being served almost everywhere you go.

Get your Tahitian Cooking On

The local people of the Islands of Tahiti are so accommodating and full of a willingness to teach others about their gastronomic specialties and locally grown ingredients. Several of those enthusiasts invited us into their homes to teach us a thing or two about Tahitian cuisine.

Evy Hirshon is a local vegan chef who truly emits an energy and love for the organic cooking and sustainable way of life she lives. She taught us how to prepare a three-course vegan lunch that was both delicious and highly nutritious. Evy gave us a delicious concoction of ginger turmeric and lime juice, what she called ‘Power Juice’ and if made right is supposed to keep colds at bay. I think it tasted pretty damn good.

We then cooked sweet potato with ghee which provides the potato with a nutty and buttery taste. We also had some pan-fried fish with black and white sesame seeds and there were of course some vegan options like ‘vegan fish’ and refreshing fruit. It was quite the delicious feast. I need to buy some ghee because wow does it ever make food good and crispy.

Our next cooking class was with local Tahitian chef, as well as TV and radio host, Maheata Banner. Also kindly inviting us into her lovely home, she cooked us lentil soup which was truly so fresh and ah-may-zing. We arrived later in the day and it was dark by the time we go to her house and she had most of the food ready for us. You can check it out in my vlog!

Who doesn’t love the sweet smell and taste of vanilla. Tahiti definitely does, and is home to many lush and beautiful vanilla plantations. In French Polynesia, vanilla is used as a common ingredient in everything from desserts and cocktails to savoury dishes. Yvann and his family were our tour guides for this trip and kindly welcomed us to their home for a Tahitian meal. We had fresh fish served with a vanilla cream sauce made from the vanilla pods from the plantation and it was exceptionally good. We visited the island that produces most of the vanilla, which is Taha’a.

For me, they put a lime dressing on the fish since I couldn’t have the dairy! They made lots of vegetables and gave us HUGE avocados from their garden.

If you’re celiac or sensitive to dairy, it’s probably safe to stick to many of the vegan options you can find in the Islands of Tahiti.

Fruit glorious fruit! In the islands of French Polynesia, you will find sooooo many fresh fruit that, if you’re not already, you will be a serious fruit-lover by the end of your travels. Basically dripping with tropical fruits like mangoes, grapefruit, limes, watermelon, pineapple and banana, you won’t have difficulty finding a plate of mouth-wateringly refreshing fruit to gobble up.

Whilst vegetables are not a major part of Polynesian cuisine there are still some wonderful ones to choice from that make a great dish. As already mentioned, sweet potato can be boiled or fried, Uru is a staple that can be eaten as chips, because why not? Fe’i is a plantain banana that grows best in Tahiti and represents the prestige and power of nature. It can be enjoyed cooked in the oven or roasted in a Tahitian oven and has a sweet and tangy taste, unlike the bananas we all know so well.

So, if you’re thinking of adding the Islands of Tahiti to your list of places to visit in the world, I say yes!! Whether you’re celiac, dairy-free or suffer from any other food sensitivities or allergies that might be stopping you from going, I hope I’ve given you some more information on what exactly you can indulge on so you can get booking your trip.

This Tahitian culinary adventure post has been sponsored by Tahiti Tourisme . All thoughts and opinions are my own. Thank you for supporting the brands that support me. 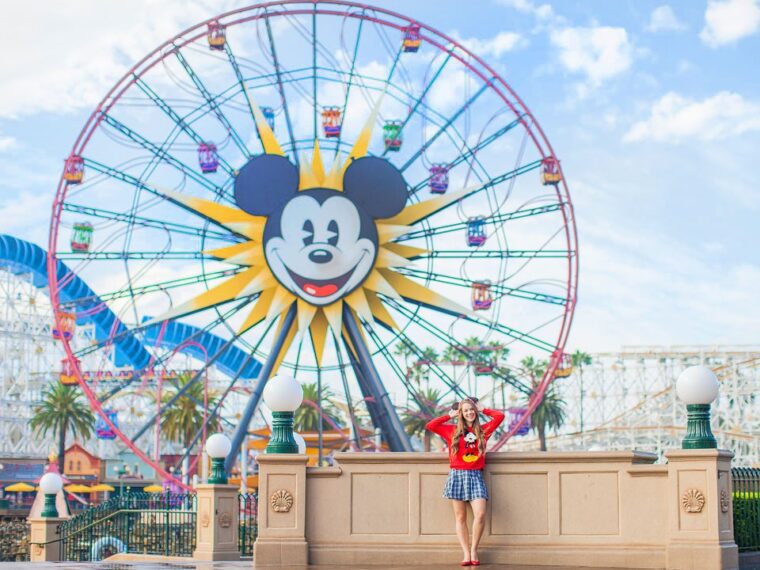 My Day At Disney 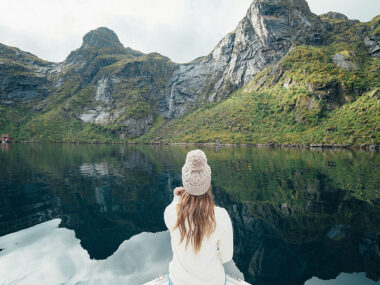 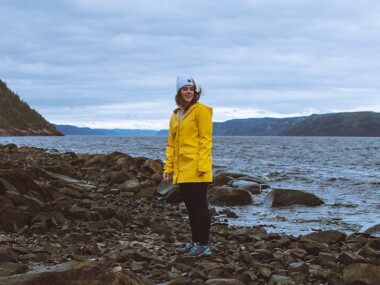 What to Visit in the Saguenay Lac-Saint-Jean Region, Quebéc