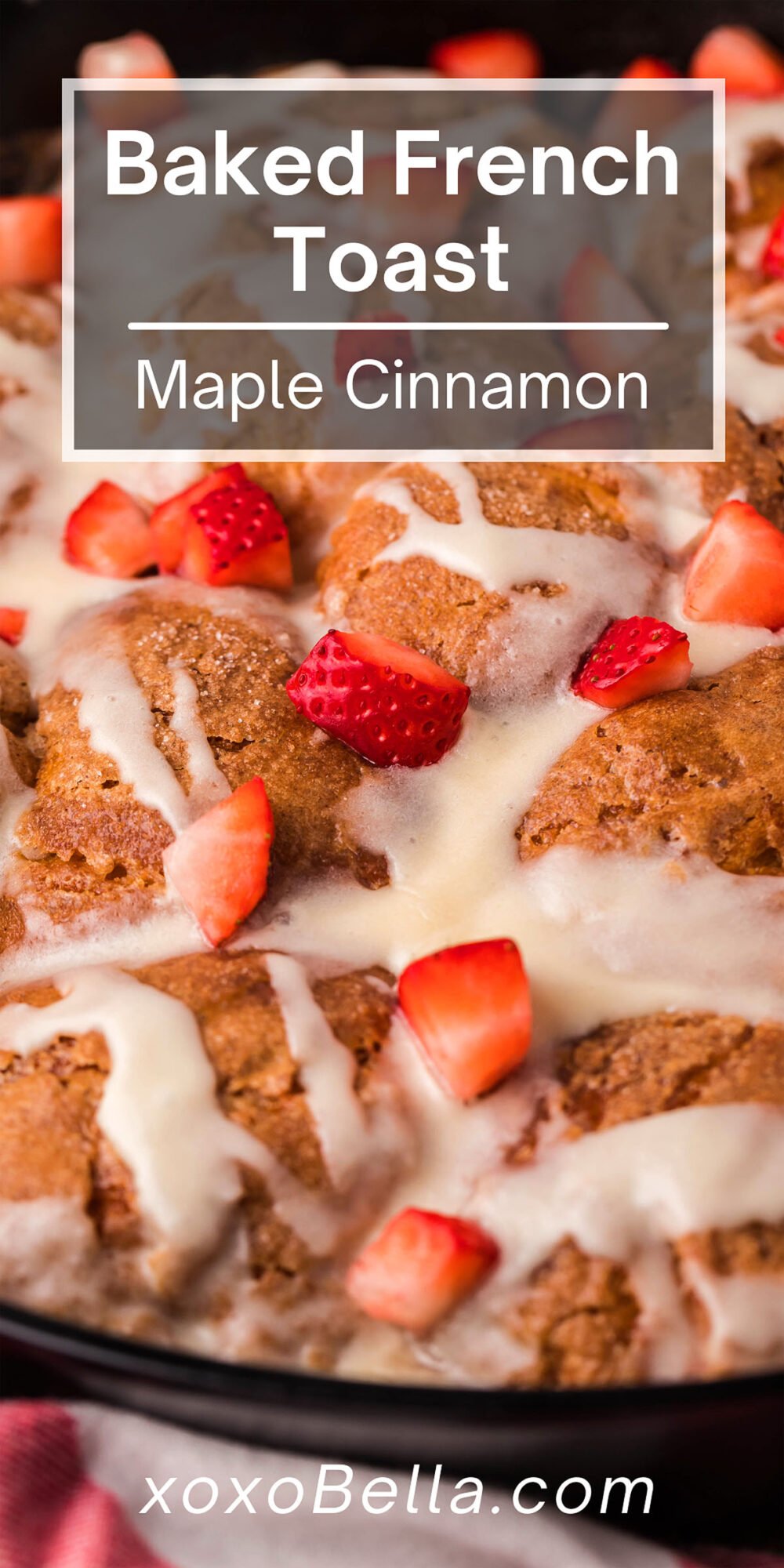 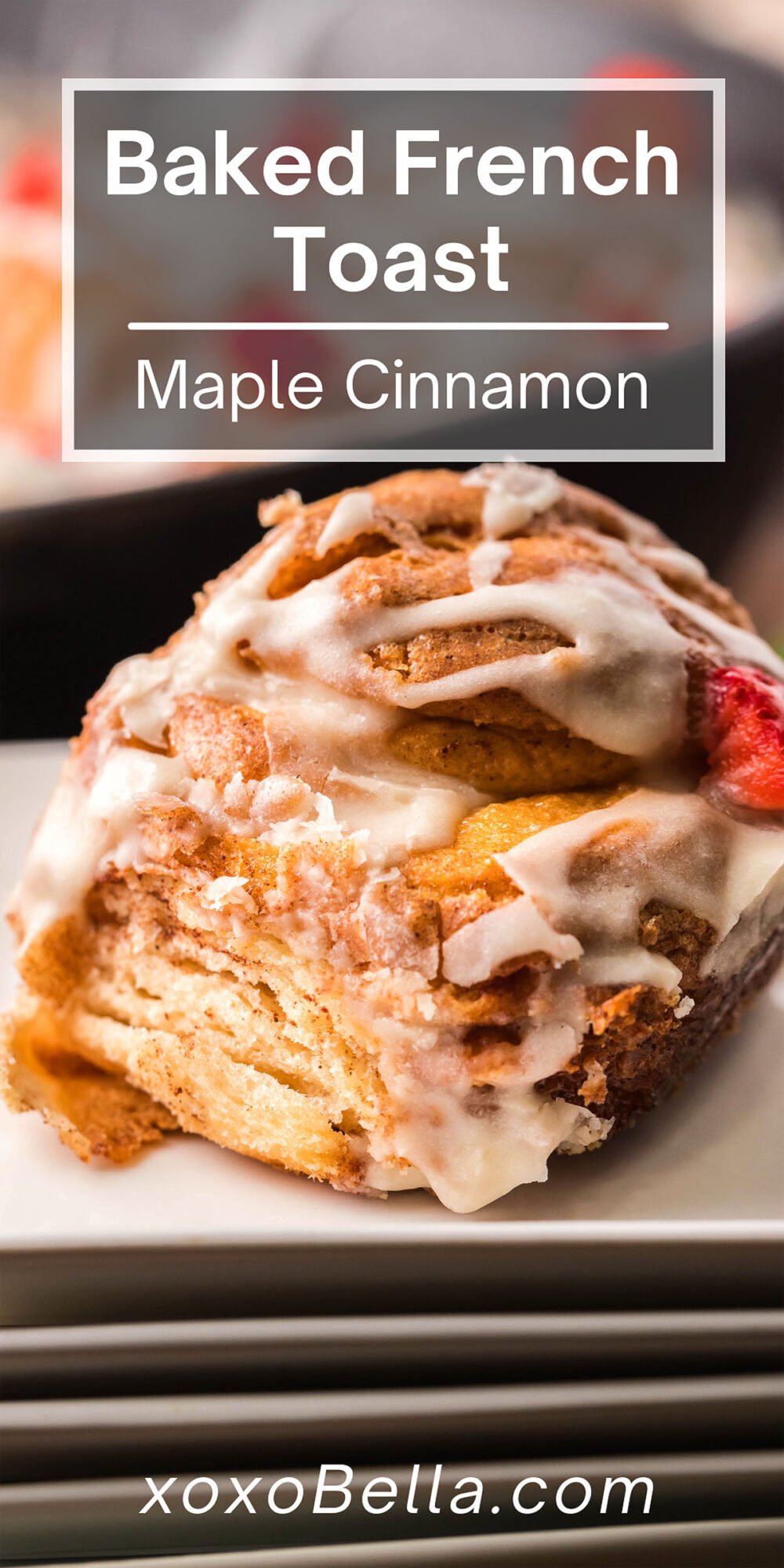 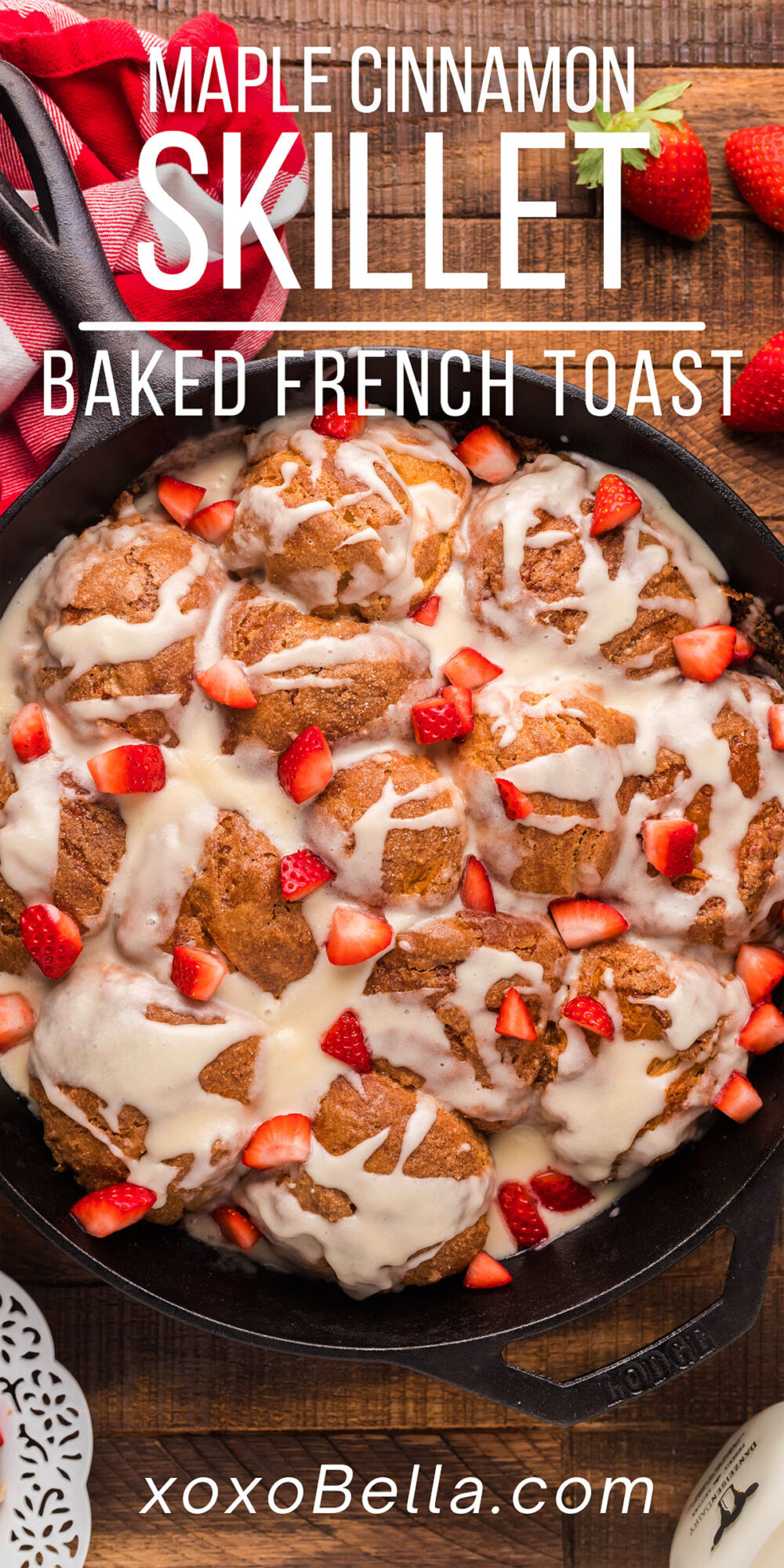 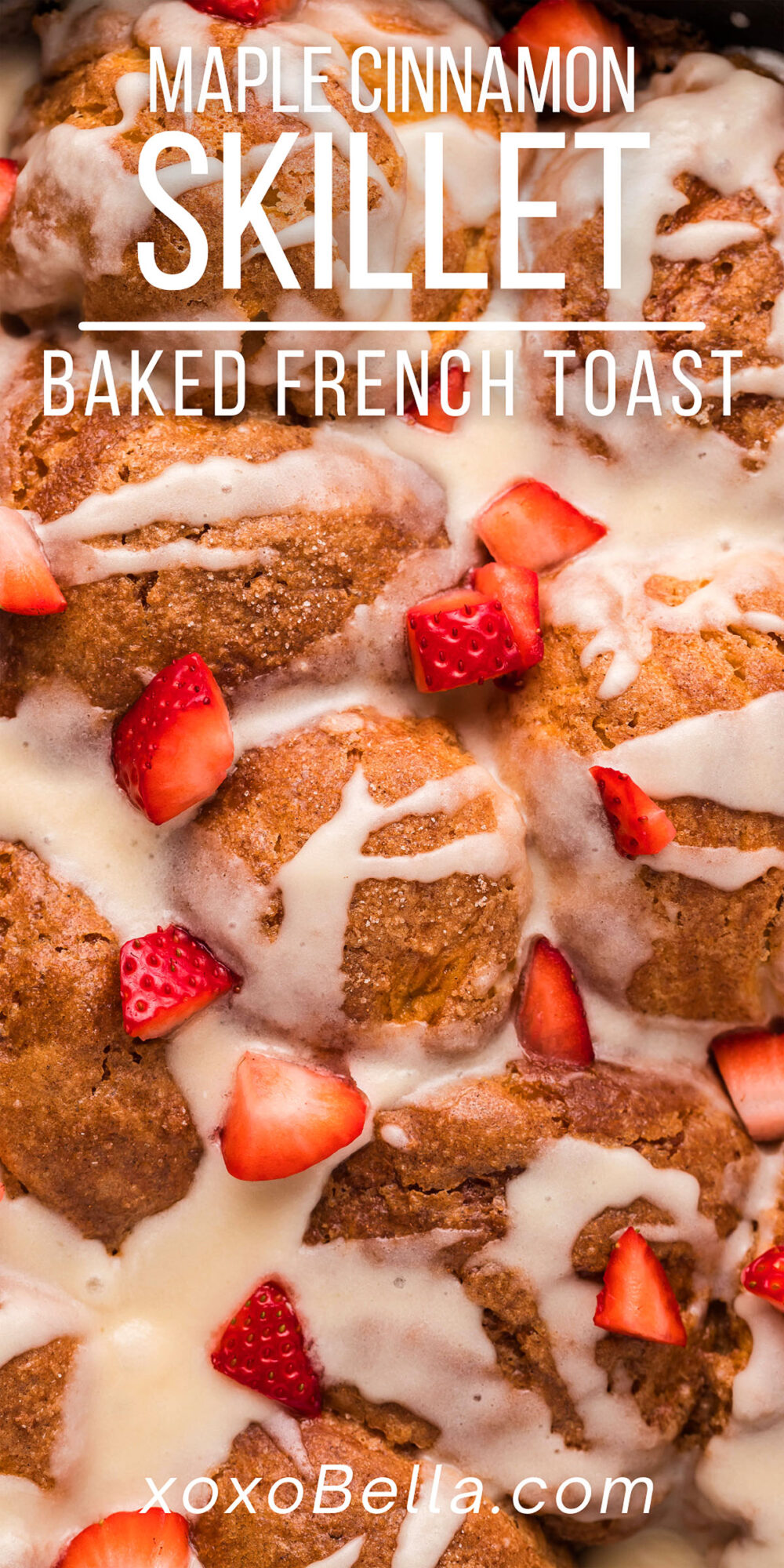 Using canned biscuits as the base makes this Pillsbury French toast bake super quick and easy to make. After all, who wants to cook a complicated recipe first thing in the morning? Not me, which is why I’m so happy I discovered this!

You don’t need a lot of different ingredients for this baked French toast maple cinnamon skillet. Along with the canned biscuits you’ll need eggs, cream, butter, and milk from the refrigerator.

The other ingredients for Pillsbury French toast bake are maple extract, sugar, cinnamon, powdered sugar, vanilla, and some strawberries. Feel free to sub chopped ripe peaches for the strawberries or nutmeg for the cinnamon.

You can also replace the vanilla with another kind of extract, hazelnut or almond perhaps. That’s the great thing about recipes like this – you can tweak the ingredients and really make it your own.

The maple extract adds all the flavour of maple syrup without the sugar. Also, using maple syrup in this recipe would mean you have too much liquid in there, so maple extract is a good alternative. I like this brand. If you don’t have any though, you can simply omit this ingredient.

Since this breakfast or brunch treat is made with canned Pillsbury Grands biscuits, it doesn’t take long to put together. Whisk the eggs with the cream and maple extract in one bowl and the cinnamon and sugar in another.

Roll out the biscuits and dip each one in the egg mixture. Next roll them in the cinnamon sugar. Put the prepared biscuits in a greased ovenproof skillet and bake for 15 minutes.

This baked French toast maple cinnamon skillet deserves to be topped with a delicious frosting. Make that by whisking the butter, powdered sugar, vanilla, and milk together. When the mixture is smooth, the frosting is ready. You can drizzle this over the baked French toast and then add the strawberries and serve warm.

I love learning facts about food history and I was especially curious about the origin of baked French toast maple cinnamon skillet. I discovered French toast was invented by Joseph French in 1724. That’s right – it’s named after a person and is nothing to do with France!

However, if you go back even further in time, the Romans used to soak milk in eggs and milk and fry it in butter or oil. That was back in the early 5th century!

It’s a great recipe for stale bread, which is why medieval Europeans made a very similar dish. After all, there’s no reason to waste stale bread when you can make a tasty breakfast or brunch with it! If you have bagels which are past their prime, try this bagel breakfast bake instead.

I love recipes using ingredients I would otherwise have to throw out. Other ideas for leftover bread include croutons or bread and butter pudding.

Yes and this Pillsbury French toast bake tastes just as good the next day! Microwave leftovers or reheat them in a toaster oven. This recipe isn’t so good for freezing so keep it refrigerated and use within a day or two. Freezing it just seems to make it mushy. Since it’s pretty easy to make from fresh, I’d avoid freezing it.

What can I use in place of the Grands biscuits? 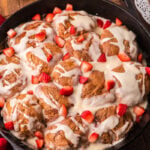 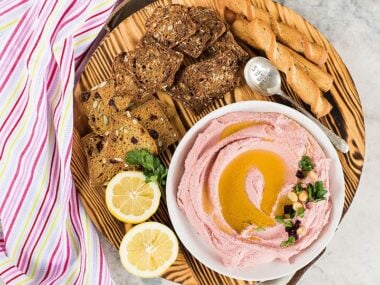 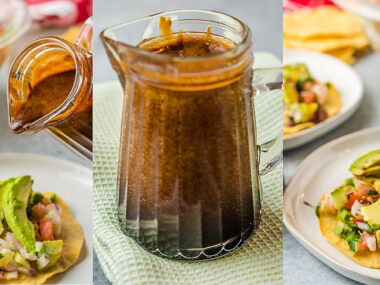 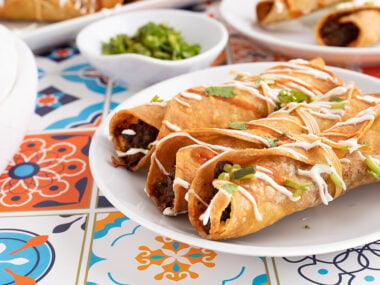