Gluten free flour makes great gluten free naan bread. If you don’t eat gluten or you’re cooking for someone gluten intolerant, it’s a really nice recipe. A tasty homemade curry deserves fluffy naan bread alongside, so you can mop up the tasty curry sauce. Instead of a gluten free naan from the grocery store, you can make your own. This is an easy naan recipe without yeast and takes no time at all to make. If you are looking for a no yeast naan bread, try this out!

This bread is a staple in a lot of East Asian countries, including Sri Lanka and India. It’s leavened and usually baked in the oven or in a tandoor. The ingredients are typically flour, salt, yeast, and water.

Naan can be served with stews or curries like this yummy slow cooker dairy free butter chicken, eaten on their own as a snack, or even used for a pizza base. It is doughy and mild, and a little saltier than regular bread. Good naan is fluffy and a little tender on the outside. It has to be served warm!

Gluten Free Naan Bread: What Ingredients Do You Need?

I used gluten-free flour to make naan bread, as well as xanthan gum, tapioca starch, baking powder, egg, garlic, and oil. Unlike other bread recipes you might have made, this one doesn’t include yeast. Let’s have a closer look at some of these ingredients:

Xanthan Gum: This locks in moisture and helps with structure, so if you’re using gluten-free flour it helps the bread hold its shape.

Tapioca Starch: This is another name for tapioca flour – they’re the same thing. It’s made from the cassava plant and is an alternative to wheat flour. Tapioca starch is perfect for no yeast naan bread. The reason it’s a good addition to gluten free naan bread is it helps bind the dough together. It gives baked goods a nice chewy texture and works well when combined with another type of flour.

Oil: I used both coconut oil and olive oil to make my fluffy naan bread. I used coconut oil in the dough and then brushed it with olive oil before cooking. Coconut oil is a great substitute for butter, milk or Greek yogurt, which you’ll find in other naan recipes. And of course it’s dairy-free too.

How to Make No Yeast Naan Bread

Yeast is a typical ingredient in many types of bread and it helps get it light and airy. However, it’s not needed in this naan without yeast recipe. Some recipes for naan bread do include yeast but not this one! It actually makes it quicker to prepare, since you don’t have to let it sit around for hours to rise.

The texture is slightly different but it’s still chewy and tasty, and goes perfectly with a homemade curry. Everyone will love this gluten free naan bread regardless of whether they can eat gluten or not. It tastes that good!

If you’re making a slow cooker chicken curry, for example, you will have plenty of time to make fluffy naan bread to serve with it. And it’s easy to make! You need to mix the wet ingredients together in one bowl and the dry ones in another. Then blend the wet mixture into the dry one, mix it until pliable and knead for a few minutes. You will then have your naan dough.

If it’s too crumbly you can add a little water and knead it some more. At this point I like to let it sit for ten minutes, but it’s not crucial. Divide it into portions, roll them out and brush with oil. You can then cook the naan dough for a couple minutes per side in a skillet. You will be able to see when your gluten free naan bread is done.

There are variations you can make, such as adding cumin, garlic, cilantro, or anything you want to the dough. Go ahead and add your favourite flavours to this naan without yeast recipe. I like to add extra garlic!

How are Naan Bread and Pita Bread Different?

Naan has a softer texture than pita, because it typically includes milk and/or yogurt. Butter or eggs might be included in an easy naan recipe too. A baker will make naan dough and then shape it into a ball. After that, they slap it on to the inside walls of a clay oven called a tandoor. As it cooks the bread bubbles and puffs up.

Pita, on the other hand, can be made in the stove or in the oven. It puffs up in one big bubble and then you can stuff it when it’s cooked.

How to Serve No Yeast Naan Bread

This easy naan recipe has many uses, although the best is probably serving it with Indian curry. It’s by far the most popular bread to have with curry. There are other options, such as paratha or roti but naan is my favourite. It’s easy to make naan without yeast, and you can tweak the ingredients to suit your taste. 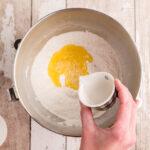 Course: Gluten Free, Meals
Cuisine: Indian
Keyword: Bread
Prep Time: 5 minutes
Cook Time: 15 minutes
Total Time: 20 minutes
Servings: 3
Calories: 324kcal
Author: Bella
A tasty curry deserves fluffy naan bread! Instead of a gluten free naan bread from the store, you can make it. This is an easy naan without yeast and takes no time at all to make. If you are looking for a fluffy naan bread or a no yeast naan bread, try this out!
Print Save Saved!

Why not make extra naan and try an Indian pizza? Spread tomato or garlic based sauce on top of gluten free naan bread. Add cooked curried chicken, onions, and maybe bell peppers too. Broil or grill it until it’s slightly charred around the edges, and serve with Greek yogurt (or similar) for dipping.

Let me know if you try out this gluten free naan bread. This is an easy naan without yeast. If you are looking for a fluffy naan bread or a no yeast naan bread, try this out! 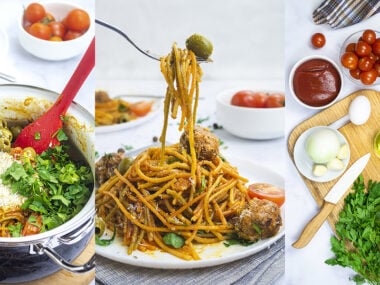 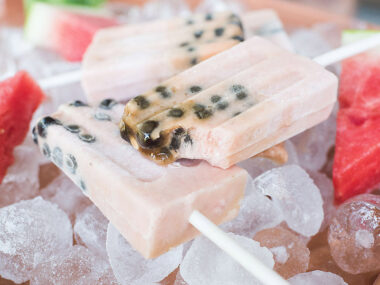 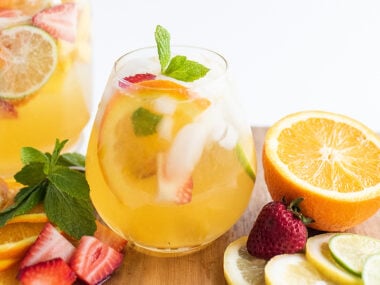