Think you’ve completed Netflix? Looking for some hidden gems on Netflix? You’re not the only one. We’re streaming more than ever thanks to quarantine, and it’s easy to feel like you’ve watched every single episode of every half-decent show there is to watch on Netflix. Twice.

What to Watch on Netflix Next

There are still plenty of less well-known shows and movies to get sucked into. From quirky British comedies to exotic dramas, here are nine hidden gems on Netflix to watch now.

Girlboss (aka one of my fave hidden gems on Netflix)

Girl Boss is based on the story of Nasty Gal founder Sophia Amoruso, who started off selling vintage clothes on Ebay and now has a fashion empire to her name. Her character is chaotic, funny and, of course, totally badass. This is the perfect tv show for some fashion-themed escapism.

Elite is a seriously underrated Netflix series. Don’t let the fact that it’s in Spanish put you off – this sizzling private high school drama gives wealthy glamour a murderous twist. You will be hooked after one episode, and thankfully, there are three seasons to catch up on.

Probably one of the best LGBTQ+ focused shows out there, Netflix’s Pose centers around the African American and Latino queer communities in 1980s New York City. It addresses racism, the HIV crisis, transphobia and more against the backdrop of fabulous drag ballroom culture.

If you’re in need of a nostalgic movie night, watch Mystic Pizza. A young Julia Roberts stars as Daisy Araújo, who works in a Connecticut pizza restaurant with her sisters. A coming-of-age tale about love and relationships, this late 80s classic is one of the true hidden gems on Netflix.

This French comedy about a talent agency is not only hilarious and witty, poking fun at the insane celebrity world, but we get a fascinating glimpse into the lives of the rich and famous. Plus, you can practice your French while you watch with English subtitles!

This horror begins with a simple invitation. But when Will arrives at a dinner party at his ex-wife’s house, he begins to suspect something may be up. Not for the faint hearted, this suspense-filled movie is one for the thrill-seekers. Add to to your list of what to watch on Netflix if you like thrillers.

I love popcorn when I watch at home. I found this microwave popcorn maker that I love. Easy to use, no waste and easy to clean, too.

Derry Girls is a side-splitting comedy set in Derry, Northern Ireland, following three teenage girls as they navigate school, boys and growing up amidst the ‘troubles’ (conflict between Catholics and Protestants) in the 1990s. A hugely popular show in the UK, you won’t regret watching this hidden gem.

This captivating crime-thriller is based on a real book, Mindhunter: Inside the FBI’s Elite Serial Crime Unit. In the show, which begins in 1977, two FBI agents and a psychologist interview serial killers to understand how they think and why they murder. It’s dark, disturbing and completely fascinating. You will want to watch on Netflix if you love crime shows.

This heartwarming romance is written by Richard Curtis, the man behind smash hit rom-coms like Love Actually and Notting Hill. But for some reason, About Time isn’t as well known. It’s a charming story about a man who discovers he has the genetic ability to time travel, which he uses to try and win over the love of his life. This is one of my favourite hidden gems on Netflix.

What hidden gems on Netflix have you found lately? Let me know if there are any shows you suggest I watch on Netflix soon. 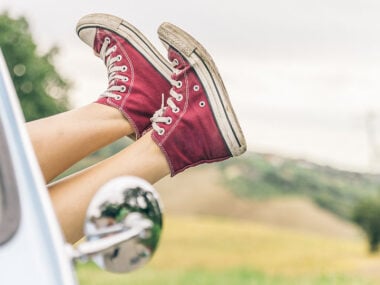 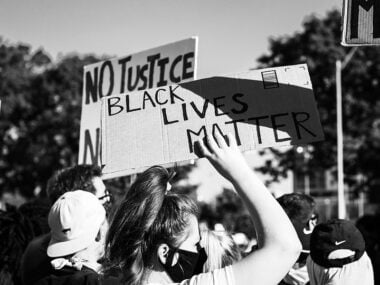 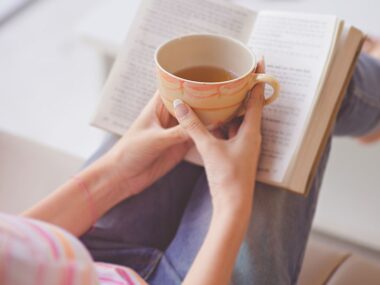 10 Good Daily Habits to Pick Up During Quarantine