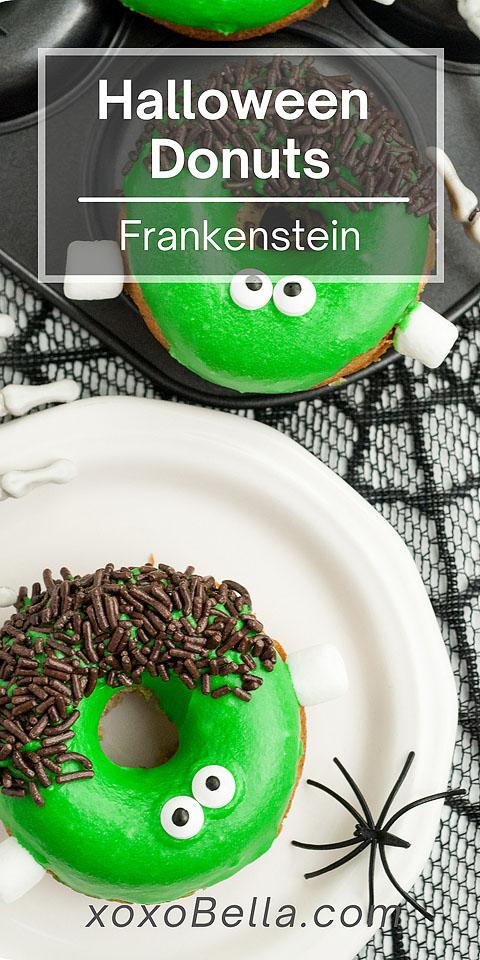 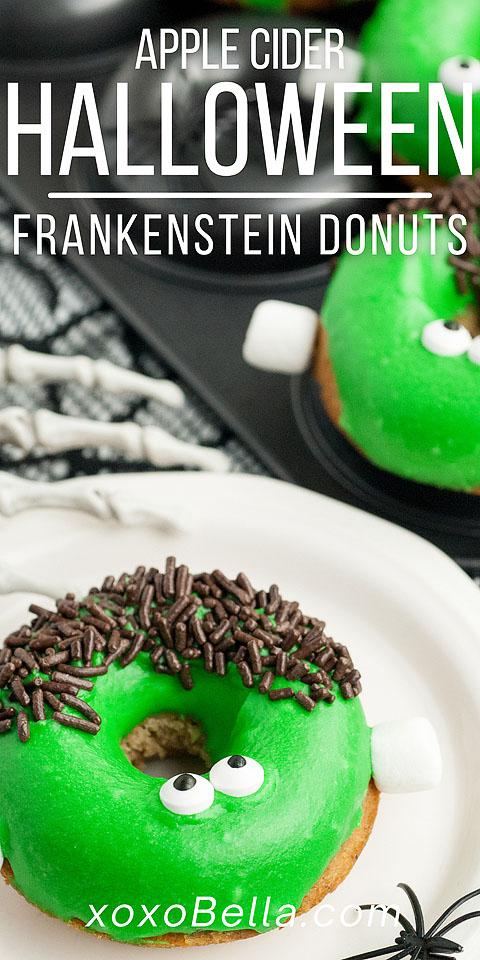 So if you are on the lookout for a spooky baked Halloween donut recipe, read on! No one can decline a cute donut that looks like a Frankenstein monster!

A Look at the Ingredients

Some of the ingredients in this spooky baked Halloween donut recipe are those you’d expect in any donut recipe. The usual suspects – flour, sugar, eggs, butter, and baking powder – are all in there. In addition, you will need apple cider and vanilla to infuse these with a wonderful flavour. More flavour comes from the addition of lemon juice, nutmeg, cloves, and cinnamon.

When you have made the Frankenstein apple cider Halloween donuts, the next step is the icing and decoration. It isn’t hard to make a donut which looks like a Frankenstein monster.

The icing is made with butter, cream and powdered sugar. You also need food colouring, candy eyes, and other decorations to make these look great. The candy eyes can be found at Target or online from Amazon.

The first thing to do, when making baked apple cider donuts, is to reduce the cider by about half. Combine the milk and lemon juice. Now combine all the dry ingredients and then add everything else to the batter.

Grease a donut pan and then pipe the donut batter in there in rings. The donuts should take 15 to 20 minutes to bake. They’re done as soon as they are springy.

Mix the cream, butter, powdered sugar, and food colouring for the icing. Make sure the donuts are completely cool before frosting and decorating them!

So after that, go ahead and dip your baked apple cider donuts in the icing and then in some chocolate sprinkles. See, I told you Halloween donut decorating was fun!

Remove the ‘neck bolts’ before serving these to kids or warn the grownups so they don’t inadvertently bite into a toothpick!

The finished donuts will be fine for several days if you keep them in an airtight container. Don’t add the decorations until you serve them though, for the best result.

Why Homemade Donuts are So Good

Although I don’t think I even met a donut I didn’t like, homemade ones are best. These Frankenstein apple cider Halloween donuts are not difficult to make at all and they taste amazing. A donut that looks like a Frankenstein monster is always fun for Halloween. And donuts are better the fresher they are.

Who doesn’t love that incredible aroma in a donut shop? Well these baked apple cider donuts will make the kitchen smell amazing. Trust me, everyone will rush into the kitchen to find out what you’re making! Since these are baked in the oven instead of fried, they will take longer to cook and that amazing aroma will linger for longer!

I have tried different recipes in the past but this spooky baked Halloween donut recipe is one of the best. The apple cider adds a lovely fall flavour, supported by the earthy flavours of nutmeg, cinnamon and cloves. They really are perfect for this time of year. Whether you relax with one with a cup of coffee or grab one as a quick snack on the go, these Frankenstein apple cider Halloween donuts are great.

If it isn’t Halloween but you still want to do some Halloween donut decorating, you can simply frost these and optionally add sprinkles. You can also tweak some of the ingredients if you want, such as the spices. This recipe makes 12 so you could also double it if you are making a bunch of donuts for a Halloween party. Swap the green food colouring for orange if you want or even black. Or make some of each! 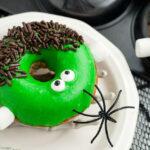 Iced Donuts will keep for 3-4 days in an airtight container in the fridge, however it is recommended that the decorating (eyes and marshmallows) be done immediately before serving.

So if you’re in the mood for a donut that looks like a Frankenstein monster, get ready for some Halloween donut decorating! These Frankenstein apple cider Halloween donuts are absolutely delicious. And there is no denying how cute they are! So whether you want to make this spooky baked Halloween donut recipe as it is, or tweak the ingredients or icing, you are definitely going to have fun making them! 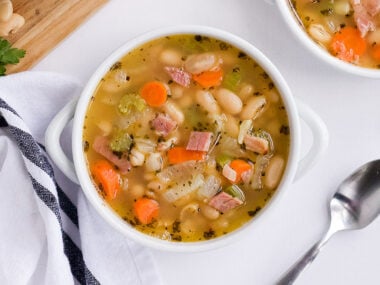 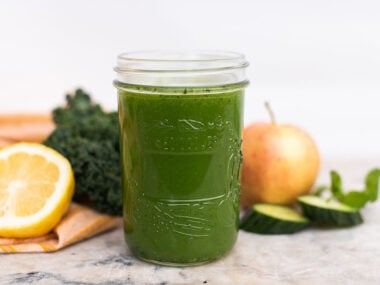 Morning Green Juice Without a Juicer 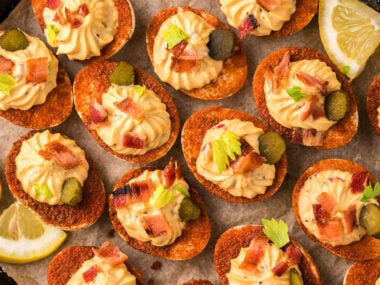