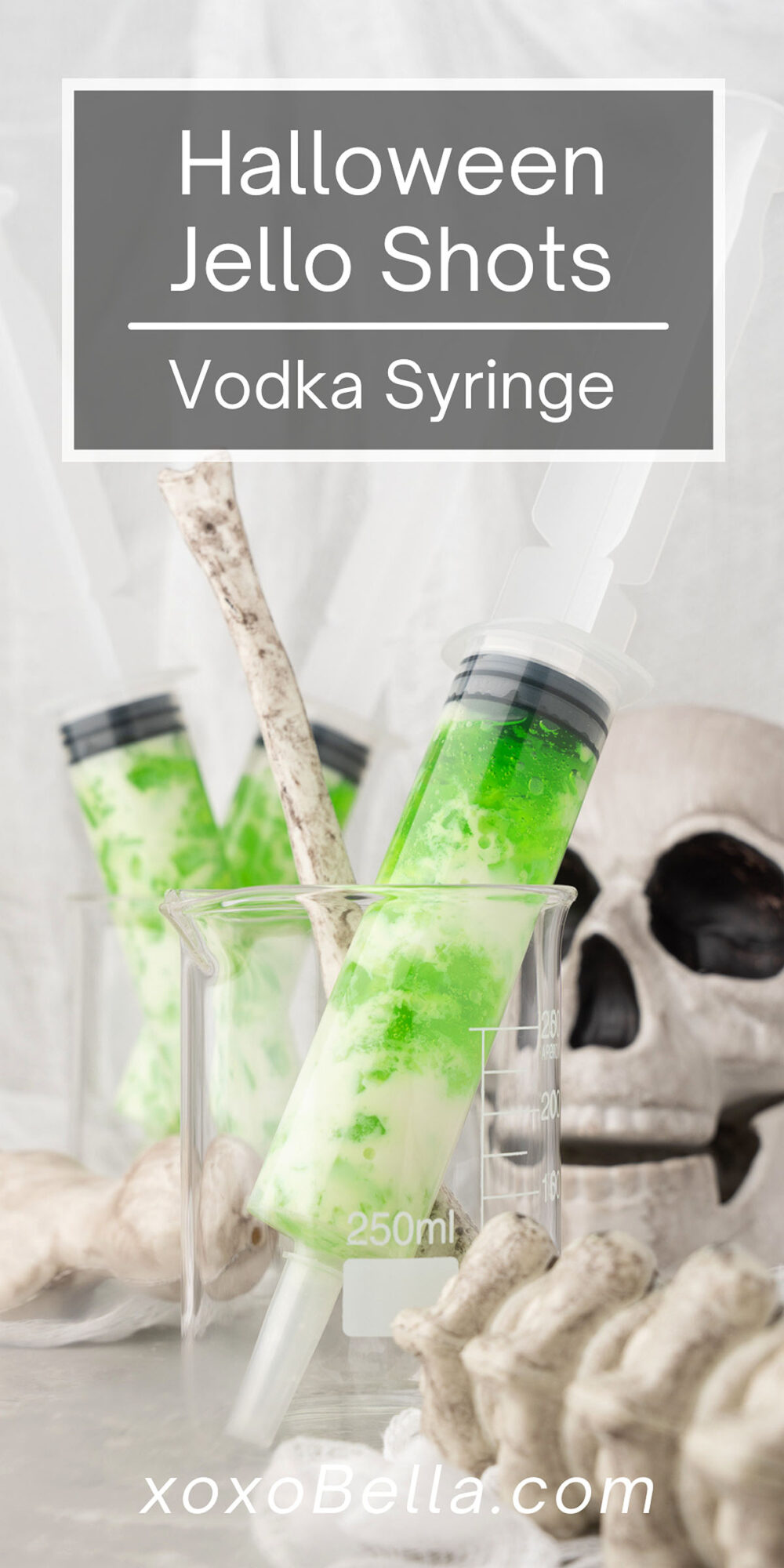 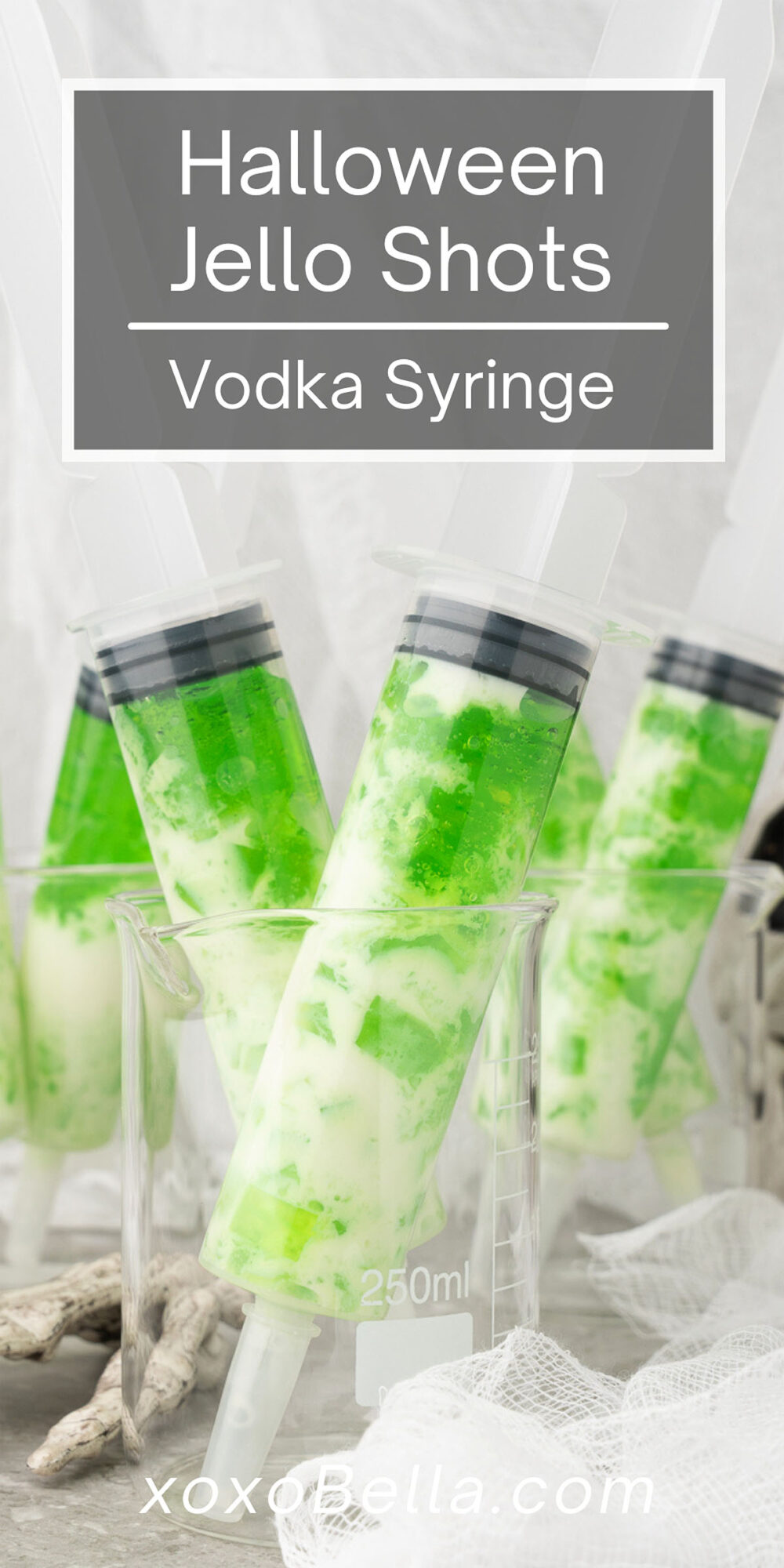 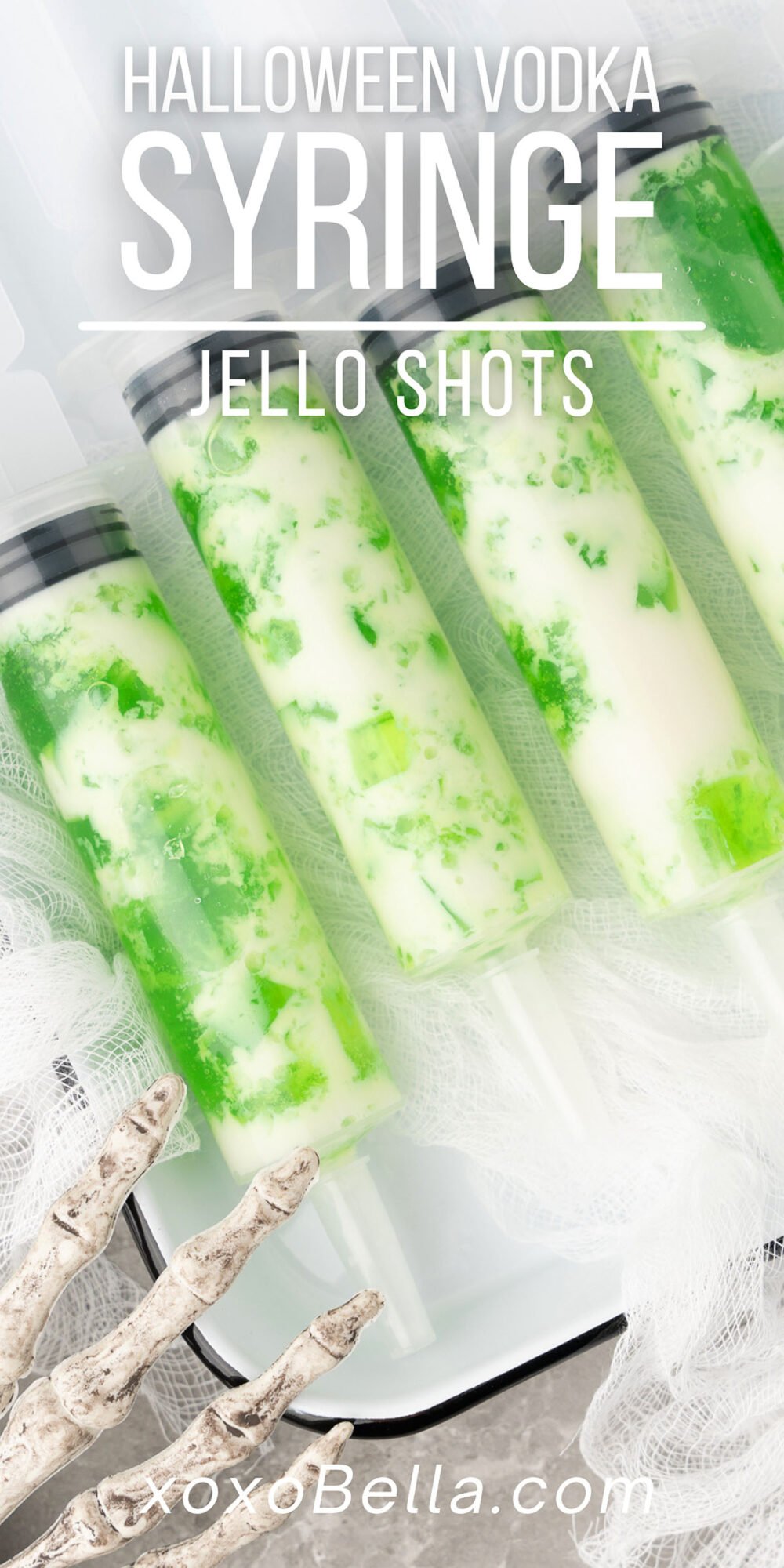 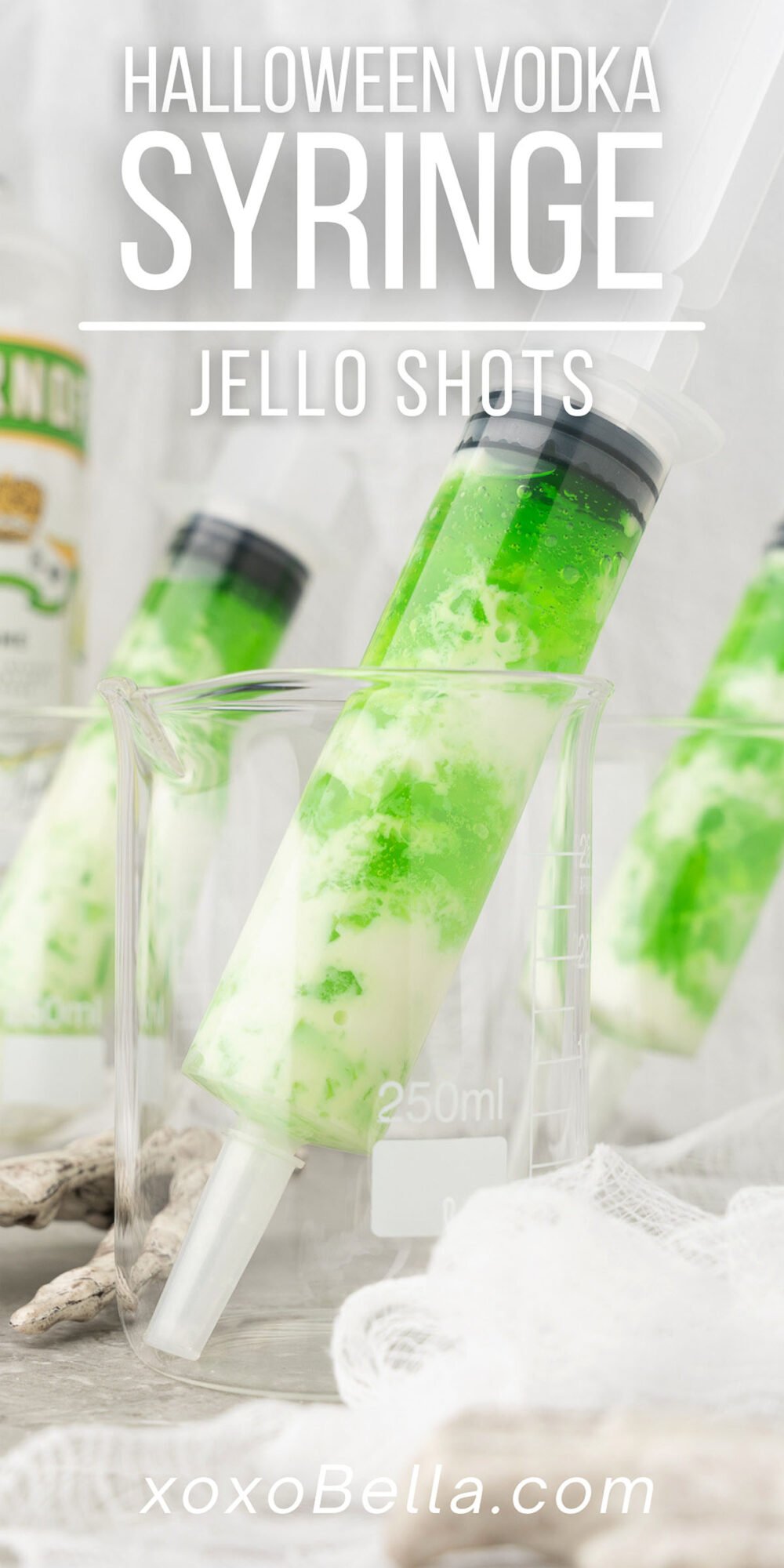 It’s never too early to start thinking about Halloween and you’ll definitely want to bookmark this syringe vodka jello shots recipe! Halloween jello shots are always a lot of fun to make and these syringe cocktail shooters also taste good with a citrusy flavour and creamy texture. It could very well be the best jello shot syringe recipe I’ve tried and I bet you’ll love them too.

Do you know how to make jello shots in syringes? These vodka syringe shots with Smirnoff lime vodka are delicious and they look really special too. Just the thing for your Halloween party!

You can use a different brand of lime vodka to make jello shots in syringes if you prefer. You can also either use Jell-O or another brand of jello/gelatin.

How to Make these Halloween Jello Shots

Since the best jello shot syringe recipe is made using jello, you will have to make them in advance so the jello can set properly.

The first step is to whisk together both packages of jello with hot water, then you can mix in the vodka and cold water. Let it set in the refrigerator then cut it in to little pieces and mash them with a spoon or fork. You don’t have to keep the pieces neat or even uniform in size.

The white layer of these syringe cocktail shooters is made by mixing the unflavoured jello powder with cold water then whisking in the hot water. Once the powder has dissolved, you can mix in the sweetened condensed milk and vodka.

Take out the plunger and nozzle cap of a shot syringe and fill it with some of the lime jello. Let it settle to the back by shaking the syringe a little and then suck up some of the white jello mixture.

Shake the syringe again to combine the two mixtures and repeat with the rest of the syringes and jello mixtures. Arrange them in a serving bowl nozzle facing up and let the Halloween jello shots chill for a couple of hours before serving.

Although you can make syringe vodka jello shots ahead and keep them refrigerated, any longer than a couple of days and the green will begin to colour the white part. They’ll still taste good though.

Do you have to make jello shots in syringes?

You don’t have to make vodka syringe shots. You can use shot glasses if you prefer and mix the green and white components together with a straw or chopstick. However, this is the best jello shot syringe recipe for syringes and you can buy the shot syringes on Amazon. Either 1½ -ounce or 2-ounce shot syringes work for syringe cocktail shooters. Oh and you can reuse the syringes too.

Can you use other jello flavours?

I like to use lemon and lime jello flavours because they’re nice with the lime vodka but you can use other flavours if you prefer. The green colour is more like ectoplasm though, and that’s what we’re going for here.

Try recreating them with red or pink for Valentine’s Day if you want to get creative! You can even make them in regular shot glasses if the syringes are overkill or too unseasonal. 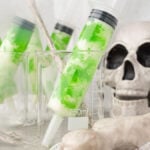 For the green gelatin:

For the white gelatin:

For the green gelatin:

For the white gelatin:

To assemble the shots:

Bring plenty of fun to your next Halloween event with these syringe vodka jello shots. It’s so easy to make jello shots in syringes and these syringe cocktail shooters are seriously cute and spooky all at once! 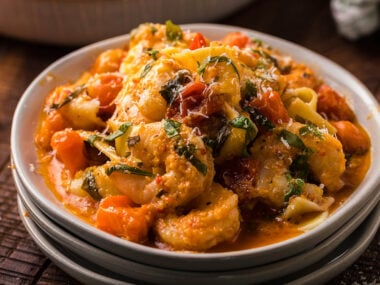 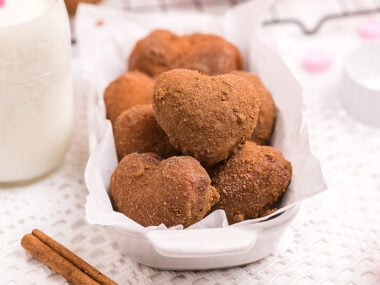 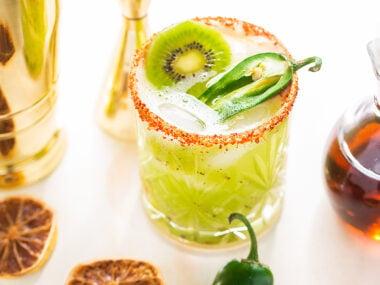